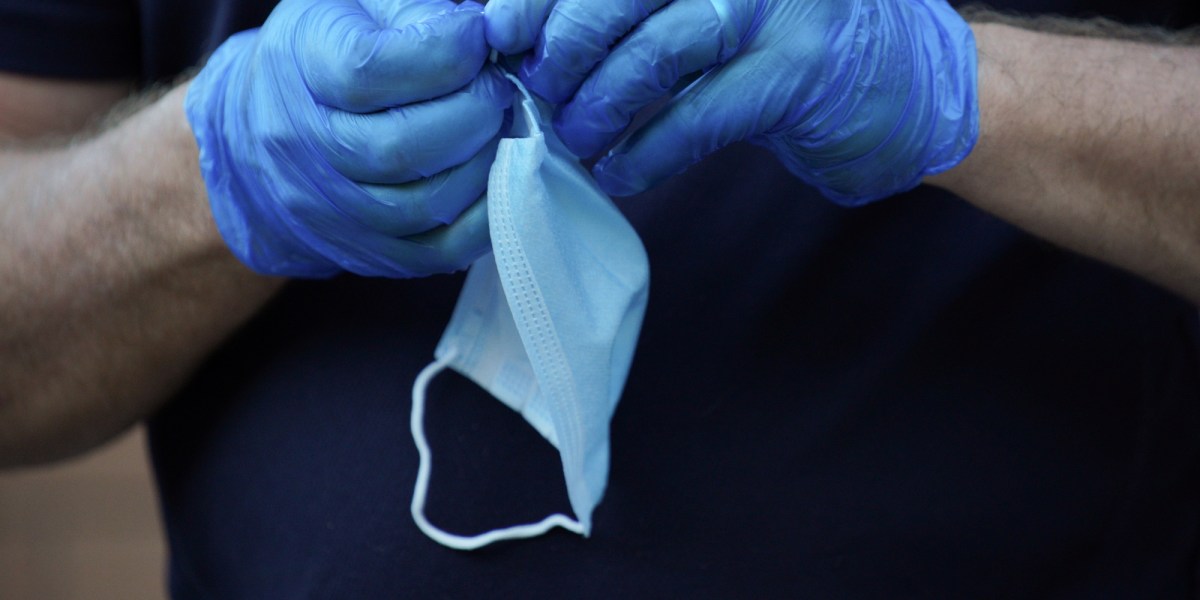 (Reuters) — The Australian government launched a controversial coronavirus tracing app on Sunday and promised to legislate privacy protections around it as authorities try to get the country and the economy back onto more normal footing. Australia and neighboring New Zealand have both managed to get their coronavirus outbreaks under control before it strained public health systems, but officials in both two countries continue to worry about the risk of another flareup. “We are winning, but we have not yet won,” Australian Health Minister Greg Hunt said at a televised briefing announcing the app’s launch

The app, which is based on Singapore’s TraceTogether software, uses Bluetooth signals to log when people have been close to one another. It has been criticized by civil liberties groups as an invasion of privacy. The Australian government, which wants at least 40% of the population to sign up to make the effort effective, said the voluntary app, which would not track location, is safe. The app’s stored contact data will enable health officials to trace people potentially exposed to infections. “It will help us as we seek to return to normal and the Australian way of life,” Hunt said. “No one has access to that, not even yourself … only a state public health official can be given access to that data.”

A legislative directive ensuring that will be proposed to the parliament in May, the health ministry said on the app’s website on Sunday. A few countries, including South Korea and Israel, are using high-tech methods of contact tracing which involves tracking peoples’ location via phone networks, though such centralized, surveillance-based approaches are viewed as invasive and unacceptable in many countries.

Trust in governments in Australia and New Zealand has risen since the start of the pandemic, opinion polls show, with leaders of both countries — ideologically opposite — hailed for their management in suppressing the coronavirus. The rate of increase in new cases has been below 1% for two weeks now in both countries – much lower than in many other countries.

On Sunday, Australia’s states of Queensland and Western Australia said they would slightly ease social distancing rules this week to allow for larger outdoor public gatherings, among others, but officials in Victoria, second most populous state, said they were not ready to relax the state’s hardline restrictions. Australia reported 16 new coronavirus cases on Sunday, which took its total to 6,703, according to health ministry data. There have been 83 deaths.

In New Zealand, there were four new confirmed cases, bringing the total to 1,121. Eighteen people have died, health ministry data showed. On Tuesday, New Zealand will start to ease some of the world’s strictest lockdown measures, and is also set to roll out a tracing app soon, but Prime Minister Jacinda Ardern has warned this is not the only panacea. “We have been very clear on from the beginning that no tracking app provides a silver bullet,” Ardern said earlier this month.

A Few Short Lessons and Reminders About Email

How to Create Posters and Embed Them Into Your Google Site

7 Must-Haves for a Rockin’ Red Team