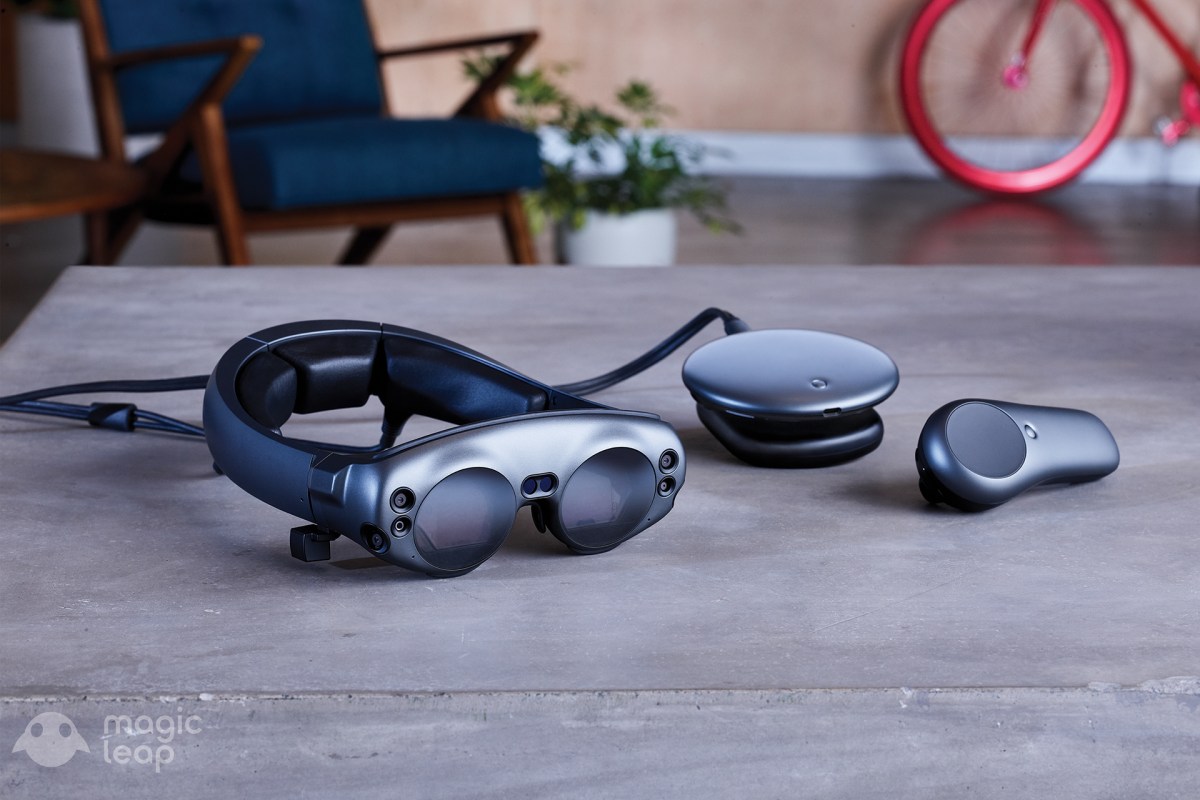 Magic Leap just announced its intention to focus on the enterprise market, after years of branding itself as a consumer device company. The corporate press release blamed COVID-19 for the required pivot, and nearly 1,000 employee have been laid-off; almost half its workforce.

However, this shift toward the enterprise market is not driven by the COVID-19 crisis. It is a case of augmented reality (AR), virtual reality (VR), and remote reality (RR) hitting up against economic reality (ER).

Only a minority of (regular) people are willing to pay a lot of money for experiences that can’t populate their Instagram feed. Given a price tag of $2,300-$3,000 for its Magic Leap One goggles, market success would have required a whole lot of social cache to be viable long-term.

Don’t get me wrong, I like Magic Leap and everything they accomplished. They managed to raise $2.6 billion from market monster investors like Google and Alibaba. They succeeded in developing interesting technology with giant distribution partners, like AT&T. Yet, the reality is that only 6,000 units sold. Reality is what matters.

If you have expensive technology, your best bet is to penetrate markets that can afford higher price-tag technologies — that means the enterprise and military markets. But even these markets require a return on investment that must be justified internally, whether by driving their costs down, driving their efficiencies up, or ratcheting up successes.

There is a bright future for enhanced reality, but it starts closer to actual reality — which makes it more accessible, useful, and monetizable. Remote reality, which is a physical extension of real reality, is more likely to be adopted in the enterprise (and defense) markets at scale. When you think about it, much of the space program is executed via remote reality, albeit with much latency.

Once the enterprise market is comfortable with this extension of reality, like a gateway, it will be more willing to shell out for bigger leaps into the augmented and virtual worlds — as long as the expenditure can be justified.

Magic Leap was too far removed from real reality to allow for deep penetration of the consumer market. So the move to the enterprise and defense markets makes sense. COVID-19, while not to blame, just accelerated that realization.

Milan A. Račić is a co-founder of Gideon Brothers, a robotics and AI company in Europe.

The sorry state of AR startups in 2019 – TechCrunch