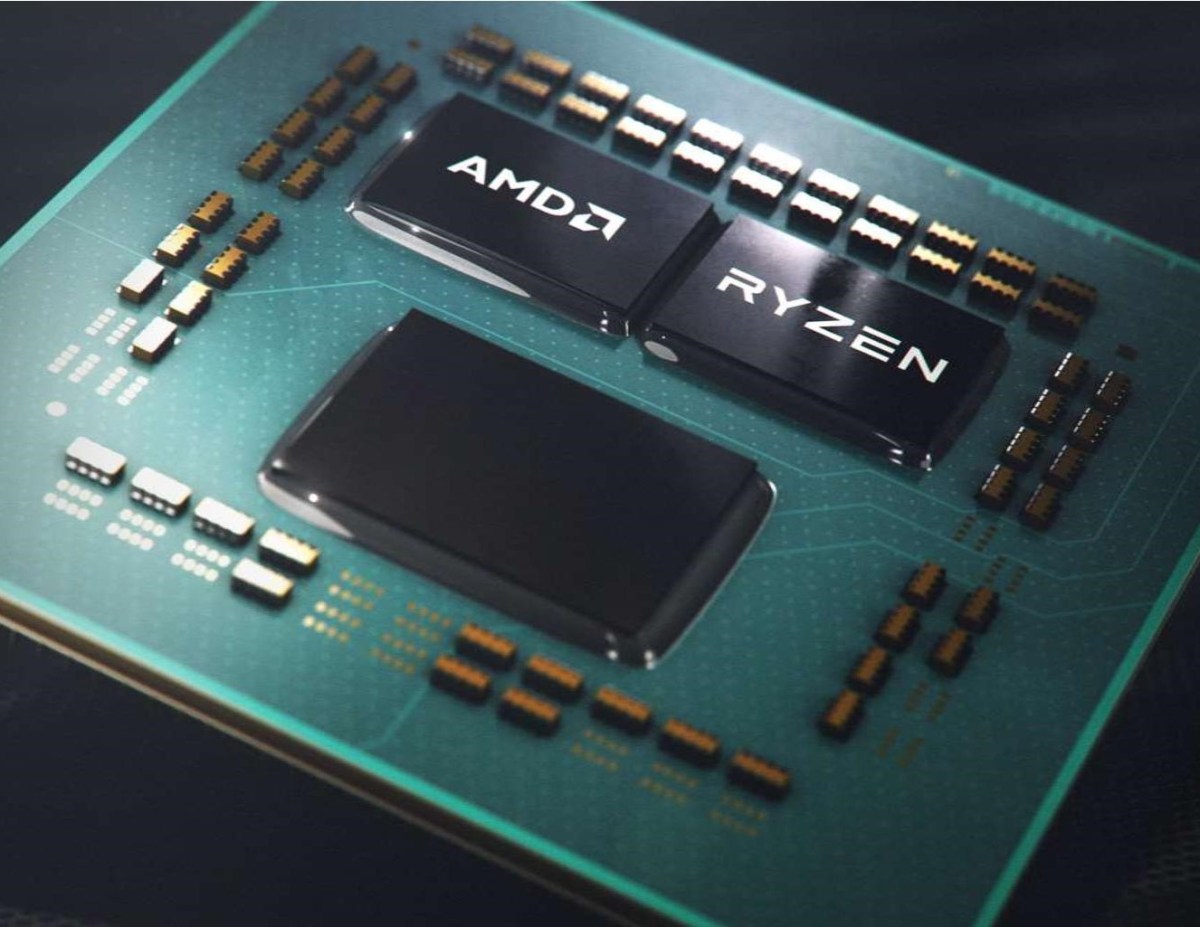 AMD’s Zen 2 chips have swept through the desktop PC market with the powerful, efficient, and affordable 3000-series Ryzen 5, Ryzen 7, and Ryzen 9 CPUs. But up until this point, Zen 2 hasn’t had any representation on the low-end of the price spectrum. This has forced people looking to upgrade to turn to less capable Intel options or settle for older, used Ryzen parts. But now, AMD is addressing that with the new Ryzen 3 3100 and Ryzen 3 3300X CPUs that ship to retailers May 21.

But the Ryzen 3 Zen 2 CPUs come alongside AMD’s new B550 chipset. This is the price-friendly counterpart to the X570 motherboards. It brings next-gen features like PCIe 4.0 to the budget space. This gives consumers the chance to double their bandwidth for storage and video cards. This ensures you have some futureproofing even if you build a $500-to-$700 PC this summer.

“With the addition of these new Ryzen 3 desktop processors we are continuing [our commitment to] our mainstream gaming customers,” AMD client business general manager Saeid Moshkelani said. “We’ve taken performance up a level, doubling the processing threads of our Ryzen 3 processors to propel gaming and multitasking experiences to new heights.”

AMD is focusing on gaming for a reason. It was unthinkable a few years ago to recommend a $120 CPU for gaming. If you wanted bang-for-your-buck, you would get an Intel Core i5 for $180 or more. By packing the Ryzen 3s with four multithreaded cores, you’re going to have more than enough power for gaming. And you’ll even have some left over for livestreaming and content creation.

Sources: an internal Facebook probe into QAnon shows the size of the conspiracy theory's...