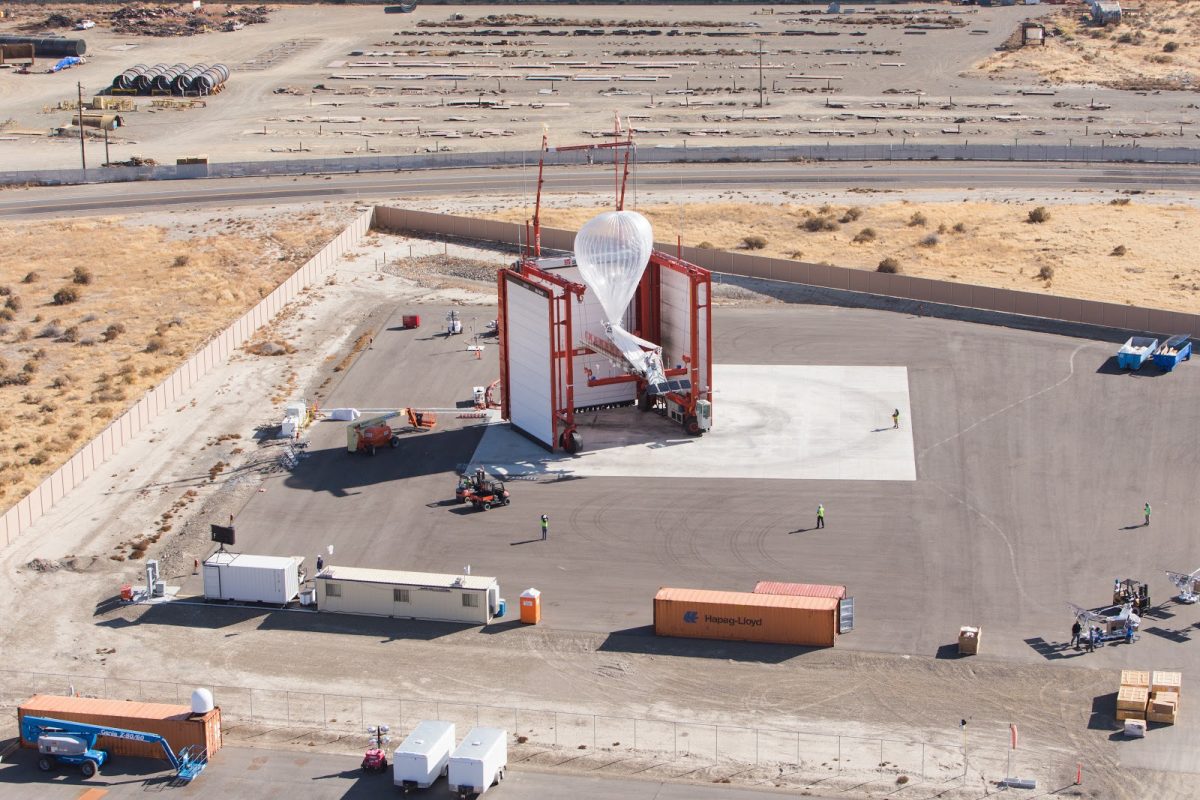 As of this afternoon, Loon has balloons flying over Kenya as part of a partnership with Telkom Kenya. Loon uses weather balloons to deliver internet connectivity to remote areas.

Originally dubbed Project Loon, it began as an experiment at Google back in 2011, and gradually evolved before being spun out to a standalone company. In early 2009, Loon created an advisory board of telecom insiders in an effort to accelerate its commercial ambitions.

Using balloons that travel 20 km above seas, Loon has developed a capability to network a constellation of balloons together using algorithms that track their movements and distance to maintain delivery of internet connections.

They had originally announced the Kenyan partnership back in 2018, with hopes of launching it commercially last year. However, various delays caused that to be pushed back to this month. The Kenyan government formally approved the service last month, which set up a race to get things off the ground, a task made more complicated by the coronavirus pandemic.

The balloons are launched from a site either in Puerto Rico or Nevada. That means the Loon team had to get them in the air and then navigate them to Kenya which is about 11,000 km away.

According to a blog post by Loon CTO Salvatore Candido, the systems uses software to automatically create a map that optimizes the flight path based on weather forecasts which can be continually adjusted. Each balloon takes a unique route to the final destination.

In the past year, the company has made significant improvements to that navigation system after logging more than 1 million flight hours. Using machine learning, the system discovered that flying in zig-zag patterns was often more efficient than flying straight toward a destination. And flying in figure 8 patterns rather than circles helps the balloons remain over a given area for a longer period of time.

While there is still a ground crew that monitors the system, the ability to automate and rapidly learn from environmental conditions has proven to be a critical step toward making Loon commercially viable.

“The Loon team is excited to bring service to people in places that previously had little or no connectivity in Kenya,” Candido said. “As I’ve often said, people have much more important needs than the Internet — if you can bring folks food, clean water, or medical supplies, do that first. But as humanity copes with the covid19 pandemic and we find ourselves physically distancing from our friends, colleagues, and family, it is our ability to stay in touch online that is keeping us informed, together, and connected.”

A behind-the-scenes account of how Kickstarter workers came together to become the first white-collar...

Bored of the coins – TechCrunch

Content Rated By: An Oral History of the ESRB excerpt — “Parallel Tracks”