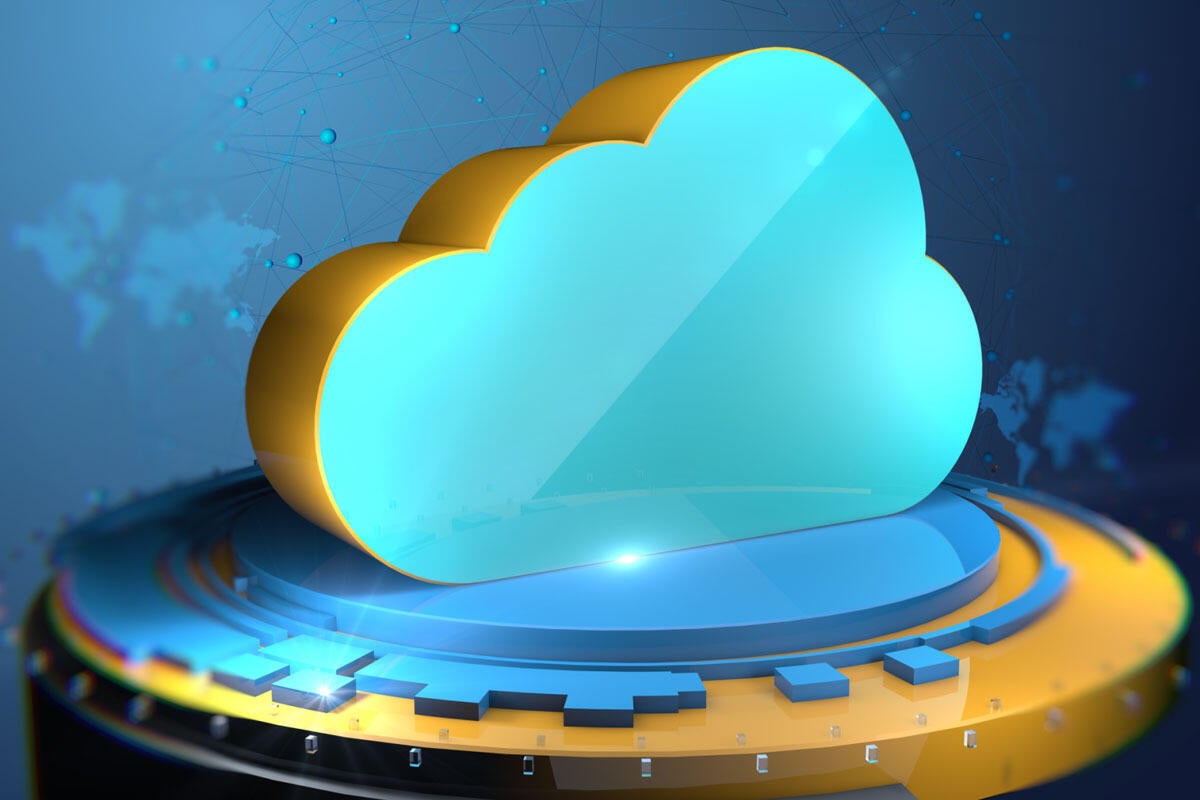 Cloud-first has become the guiding principle for application modernization and migration. Cloud-native is the mantra for application development. And hot technologies like containers, microservices and serverless computing are all associated with the public cloud. So, where does that leave the private cloud?

Private cloud – typically an on-premises data center that enterprises are attempting to retrofit with virtualization, automation, self-service, capacity planning, and other features that come built into the public cloud – has definitely taken a back seat. For a time, many enterprises seemed to be migrating as many apps as possible to the public cloud and relegating the private cloud to hosting an ever-shrinking collection of legacy, highly customized, out-of-support, end-of-life apps. But as we enter the second decade of the cloud revolution, a new vision has emerged in which private clouds become an equal partner in an integrated, multi-cloud world of private, public, and edge clouds. Gartner is calling this the distributed cloud, and Michael Warrilow, research vice president for infrastructure software, predicts that “it has a great potential for success.”

Warrilow in 2018 framed the issue facing traditional private clouds, which didn’t have the infrastructure to match hyperscale public cloud. “Infrastructure and Operations leaders must resist the temptation to mimic a style of computing that they are ill-equipped to replicate,” he wrote in a research report.

But if you can’t beat them, join them. IT execs don’t need to try to replicate public clouds on their own anymore, because public cloud vendors are now offering to deliver the best features of the public cloud right to the doorstep of on-premises or co-located private cloud environments. Amazon Outposts, Microsoft Azure Stack/Azure Arc, Google Anthos, and Oracle Cloud on Customer, all of which have been announced in the past year or so, have the potential to be game-changers.

The vision, according to Forrester analyst Chris Gardner, is for enterprises to run workloads on the appropriate platform, whether that’s public cloud or on-premises, and to strive to provide private clouds with equivalent functionality to public clouds to the extent possible. No more second-class citizen.

Challenges of the private cloud

Private cloud has always presented a challenge to enterprise IT on a number of levels, from conceptually figuring out the relationship between private and public cloud, to the nuts and bolts of designing and implementing a private cloud amid resource and staffing limitations.

In the early days of cloud computing, when marketing and other groups were bypassing IT and acquiring SaaS-based business applications on their own, some IT groups simply virtualized a few servers and called that the private cloud. But the bar for creating a modern private cloud is pretty high. And for a traditional IT department, implementing a private cloud is “incredibly difficult, with a low chance of success,” says Warrilow. Here are some of the key challenges:

An even more critical issue facing enterprises is developing a clear strategy going forward amid contradictory advisories; some analysts are predicting the death of the enterprise data center, and others are identifying the repatriation of cloud apps back to the private cloud as a significant trend.

For example, Gartner’s Dave Cappuccio predicted in 2018 that 80% of enterprises will have shut down their traditional data center by 2025. And 80% of 400 decision-makers who took an IDC survey reported that they had migrated either data or apps from the public cloud back to on-prem or private cloud environments. So, which is it?

It’s all about the workloads

Forrester’s Gardner argues that repatriation is not a broad trend. “It’s simply not true,” he says. There may be some companies moving a specific application back to the private cloud for performance, regulatory or data gravity reasons, but repatriation is a relatively isolated phenomenon.

The latest Gartner thinking on repatriation is in agreement with Gardner. “Contrary to market chatter that customers are abandoning the public cloud, consumption continues to grow as organizations leverage new capabilities to drive transformation. Certain workloads with low affinities to public cloud may be repatriated, largely because the migrations were not sufficiently thought through. But few organizations are wholly abandoning the public cloud at any technology layer,” reads a 2019 Gartner report from analysts Brandon Medford, Sid Nag and Mike Dorosh.

Warrilow says flatly, “Repatriation in net terms is not happening.” He adds that there will always be a small number of workloads that go back to the private cloud as part of an organization’s ongoing evaluation of the best landing spot for specific workloads.

The latest numbers from the RightScale 2019 State of the Cloud report from Flexera back that up. In the survey, companies said they plan to spend 24% more on public cloud than the prior year, while spending on private cloud is increasing only 8%.

There are many business-critical applications that should always live in a data center for a variety of regulatory, security, latency or other reasons, and in fact, Forrester’s Gardner argues, mainframe usage is actually growing. Those legacy mainframe apps don’t die off, he says, and they should be rehosted or refactored onto a private cloud platform where functions like provisioning and patch management are automated in order to boost efficiency.

Warrilow adds that there are endless scenarios in which private clouds or edge clouds are appropriate for specific applications – manufacturing plants, refineries, mines, medical facilities, cruise ships, stadiums, shopping centers, etc. Of course, companies can also switch to a colocation facility or hosted private cloud, rather than run their own data center.

Nearly all companies (94%) surveyed by RightScale have adopted some form of public cloud, while around three-fourth (72%) are using private cloud. The percentage of enterprises with a hybrid strategy that combines public and private clouds has increased from 51% in 2018 to 58% in 2019.

Specific to private cloud adoption, RightScale finds VMware vSphere is the leading solution with 50% adoption, which is flat compared to the prior year (although some would argue that simply adopting vSphere doesn’t meet the requirement of a modern private cloud). OpenStack comes in second at 28%, followed by VMware vCloud Director (which is a true private cloud), and Microsoft System Center.

Here’s a brief synopsis of the new services that promise to bring the benefits of public cloud to the private cloud and create a true hybrid model:

For companies that have been struggling to build out a highly automated, highly efficient private cloud, these new options enable private clouds to reach parity with public clouds in distributed cloud scenarios where each workload runs on the optimal platform.

This story, “Private cloud reimagined as equal partner in multi-cloud world” was originally published by 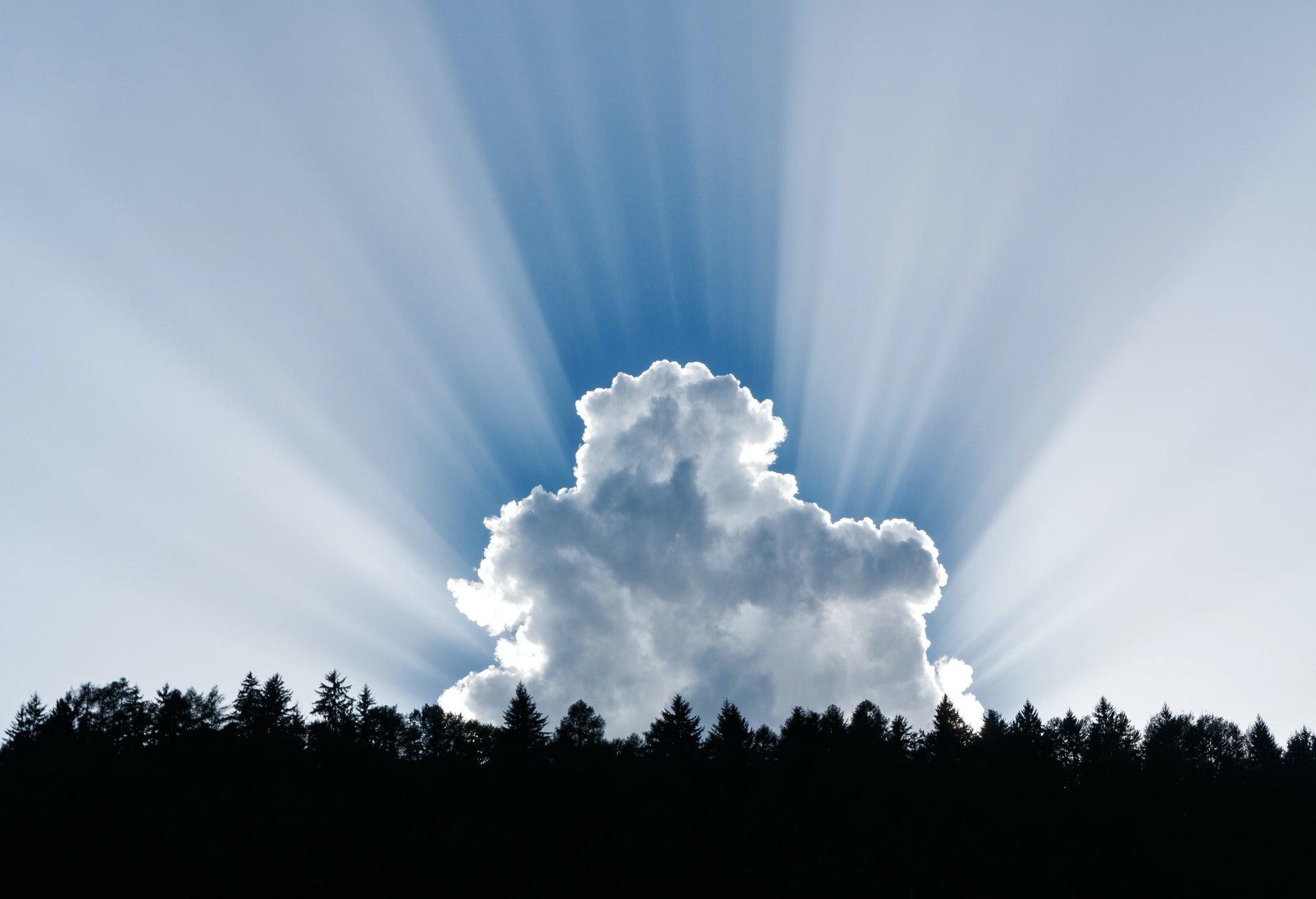 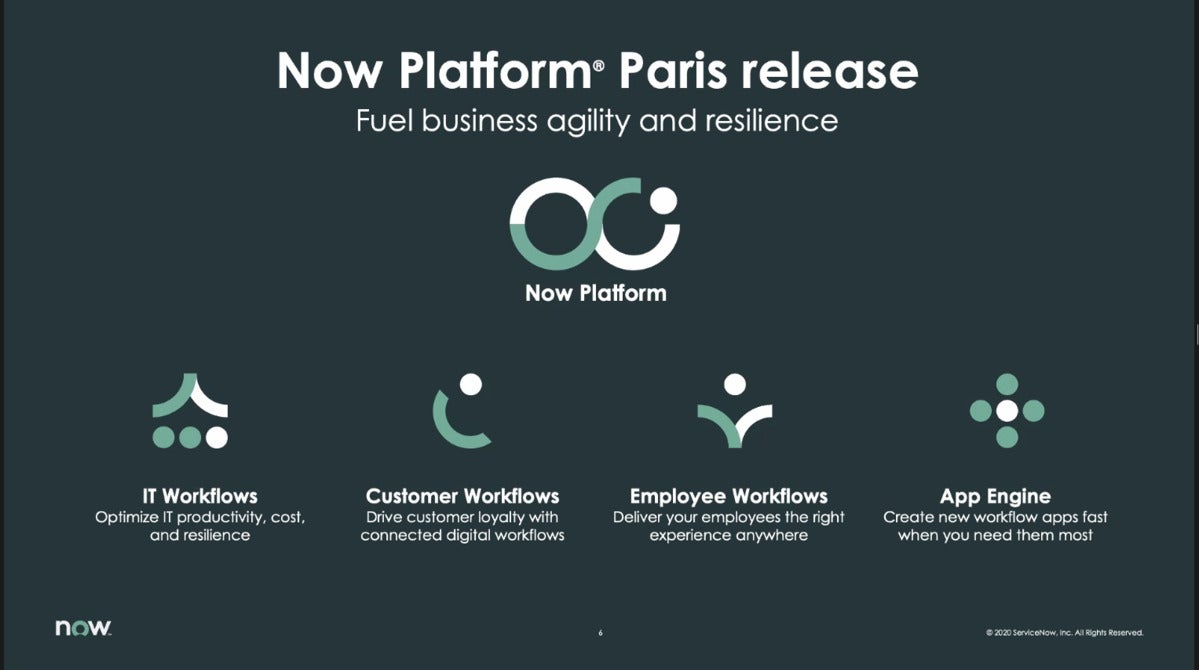 Google undermines US carrier RCS initiative by launching its own – Telecoms.com

A practitioners’ guide to accelerate 5G for business in 2020 – Telecoms.com

China says the US has stopped pretending to care about the free market –...