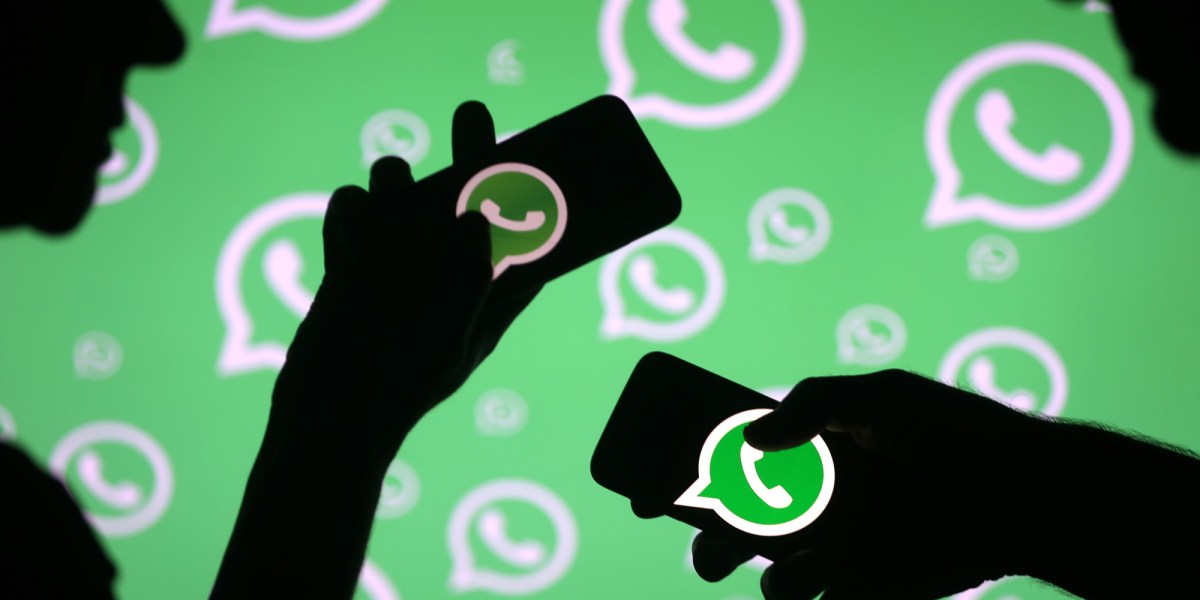 WhatsApp announced it has passed 2 billion users as it released its first updated user numbers in two years.

When Facebook bought WhatsApp back in 2014 for nearly $20 billion, the messaging app claimed 450 million users. While that was impressive enough for an independent company, WhatsApp has gone from strength to strength since the acquisition, hitting 1 billion users in early 2016 and 1.5 billion two years later. It has seemed clear Facebook was holding off on reporting a new figure until it hit the magic 2 billion milestone.

We now know that WhatsApp effectively garners around 500 million new users every two years. While the main Facebook app flew past 2 billion users way back in 2017, independent reports have suggested that WhatsApp was actually being used more frequently than Facebook in some months. And while some people have tired of sharing the details of their lives with everyone on Facebook, the desire for smaller group chats and one-to-one conversations is clearly still there. This is partly why Mark Zuckerberg has been trying to reposition Facebook as a privacy-focused company, and the trend that convinced him to buy WhatsApp nearly six years ago.

For context, Facebook Messenger hit 1.3 billion users in September, 2017, while Instagram passed 1 billion users the following June. The company hasn’t provided any updates on their respective user bases since then.

As Facebook figures out how it’s going to monetize WhatsApp’s 2 billion users, it’s still working behind the scenes to unite its various apps — including Facebook, Messenger, WhatsApp, and Instagram — under the same infrastructure. It also plans to add end-to-end encryption across the suite of apps, a feature WhatsApp already offers.

How IT priorities are shifting during the COVID-19 crisis