Home Cloud VMware amps up its cloud and data-center security 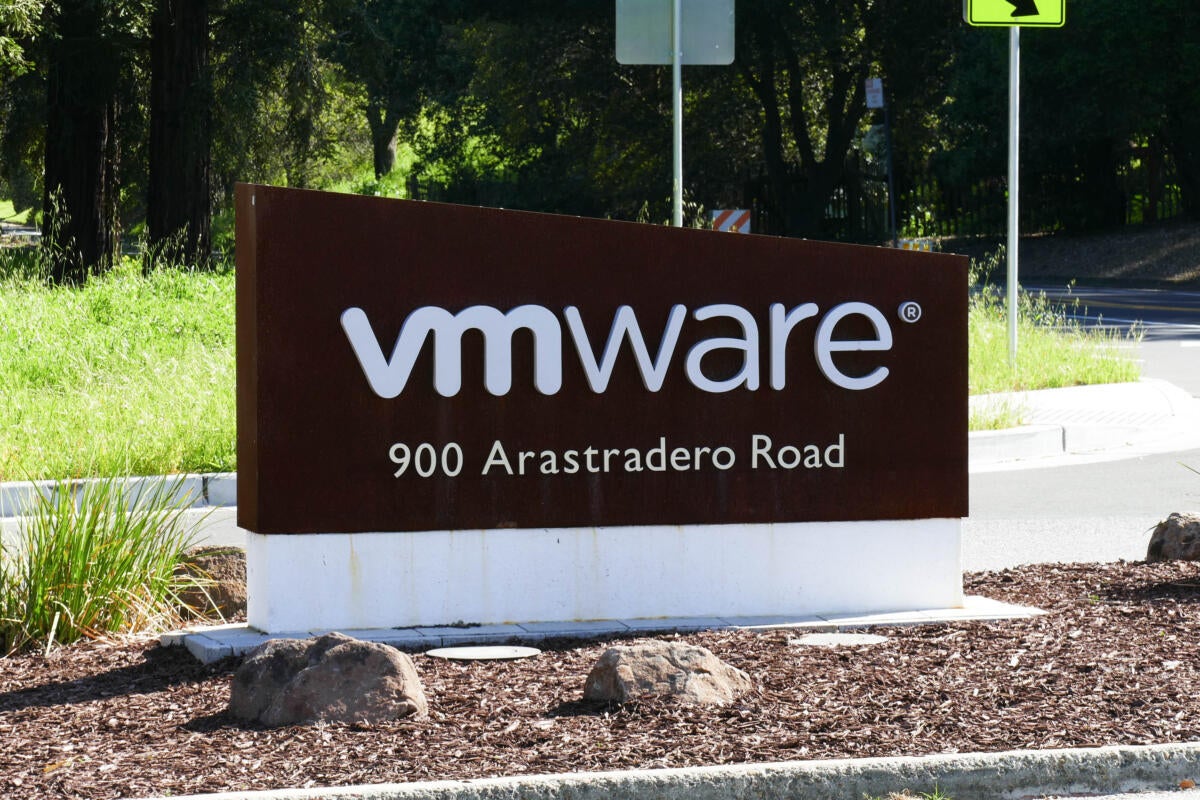 VMware this week further integrated and added new features to its security software in an effort to bring unified protection to resources in data centers, and private clouds and public clouds.

The announcements further VMware’s overarching goal of integrating security features within its infrastructure – a concept it calls intrinsic security – that it says will better protect networked workloads than traditional piecemeal protection systems. They also feature the further integration of a number of technologies VMware has recently acquired.

For example, Carbon Black and Avi Networks technology is at the heart of the VMware Advanced Security for Cloud Foundation package.  Cloud Foundation is VMware’s core virtualization package featuring vSphere, NSX network capabilities and storage. It is the core underpinning for the company’s key cloud offerings such as VMware Cloud for AWS and Dell EMC.   The company bought Avi Networks load balancing, analytics and application-delivery technology last year for an undisclosed amount and  later in the year snapped up security technology from Carbon Black for $2.1 billion.

VMware Carbon Black will be tightly integrated with VMware vSphere to yield an agentless offering, eliminating the need to insert antivirus and other agents, VMware stated.

“Instead, endpoint telemetry will be managed and gathered via built-in sensors protected by the hypervisor. This also means, unlike agent-based solutions, the hypervisor will be able to detect if an attacker attempts to gain root access and tamper with the VMware Carbon Black technology — all from a separate trust domain,” VMware said.

“Traditional hardware-based solutions are notoriously complex to manage. They are either massively over-provisioned for peak traffic or end up turning off security filtering under heavy loads. In contrast, the scale-out software architecture of the NSX Advanced Load Balancer enables capacity to scale elastically with traffic,” wrote VMware engineer Vivek Bhandari in a blog about the announcement.

Also part of the package is VMware’s NSX Distributed IDS/IPS. According to VMware, the distributed architecture of NSX Distributed IDS/IPS will enable advanced filtering to be applied to every hop of the application. The idea is to decrease  blind spots created when using traditional perimeter security products. Policies can also be set and enforced on an application-specific basis, Bhandari wrote.

In addition to the Advanced Security for Cloud Foundation package, VMware also bolstered the Carbon Black security cloud by tying in support for the MITRE ATT&CK framework.

According to the most recent Verizon Data Breach Investigations Report, only 28% of today’s attacks stem from malware, which makes it an imperative for organizations to be vigilant in detecting and identifying these techniques, used commonly in fileless attacks, wrote Scott Lundgren, vice president of engineering with VMware Carbon Black in a blog about the announcement.

“With this framework included in the VMware Carbon Black Cloud product experience, customers now have the ability to search by MITRE Technique IDs (TIDs), view the information on individual TIDs directly from the MITRE website, see when a particular TID is encountered, and set up alerts within their dashboard when specific TIDs are present in their environment. These capabilities will enable customers to speed integration of MITRE ATT&CK into their internal workflow and training, so they can more easily detect and prevent suspicious activity,” Lundgren stated.

VMware also enhanced the Carbon Black Cloud with support for Microsoft Windows Anti-Malware Scanning Interface (AMSI) that will give customers improved visibility into script content that is executed on Windows devices, with the ability to both hunt and detect more effectively within the platform, Lundgren stated. This capability provides insight into the de-obfuscated command of a script, displaying them exactly as they are executed by the interpreter, leaving nowhere for the attacker to hide, Lundgren stated.

With Linux now making up about 70% of the web-server market and 90% of all cloud servers, and with the recent emergence of more Linux-specific threats such as HiddenWasp, QNAPCrypt, and Evilgnome, there is a nned to address security needs specific to Linux machines in endpoint security products Lundgren stated.

This story, “VMware amps up its cloud and data-center security” was originally published by 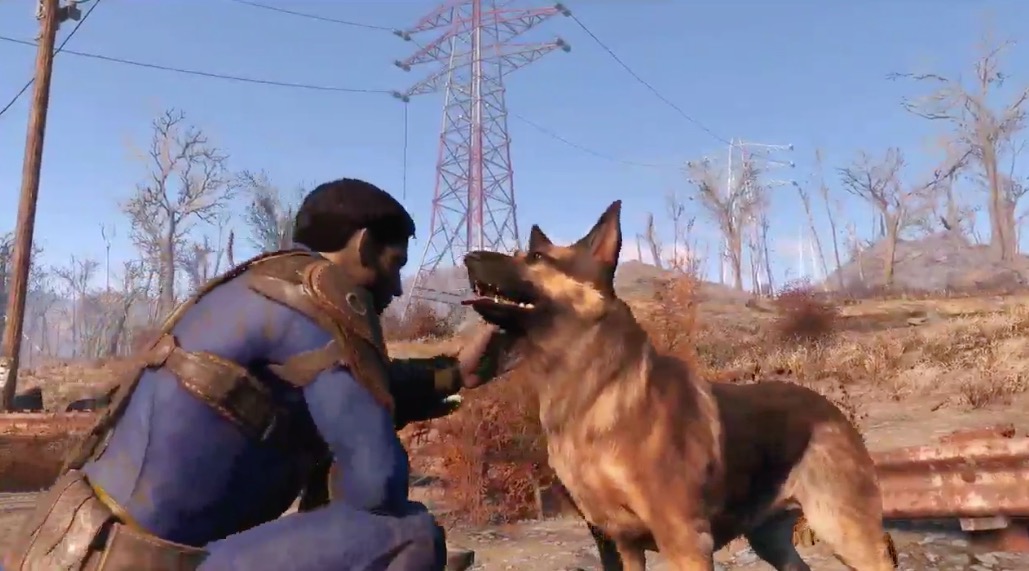 Microsoft and Amazon exchange acerbic blog posts, accusing each other of underhanded tactics in...

Source: Apple is planning to release an iPad keyboard with a built-in trackpad, likely...