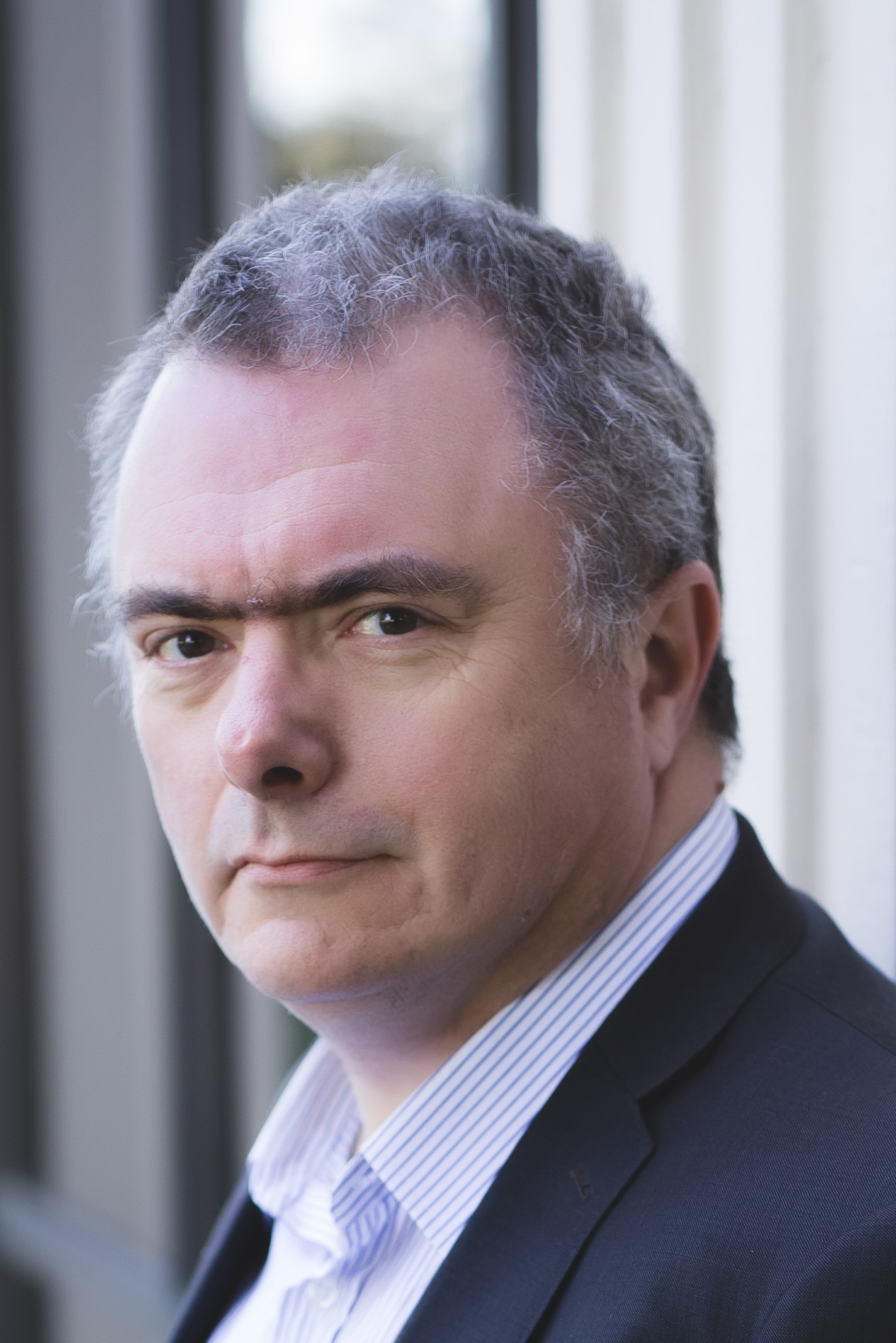 Internet pioneer Paul Vixie has a red flag warning for CISOs: a movement toward baking in more privacy for Internet users soon could begin to burn some enterprise security efforts.

A new generation of Internet standards in the wings aimed at protecting the privacy of end users – DNS over HTTPS (DoH), TLS 1.3 ESNI (Encrypted Server Name Indication), and HTTP/3 over the QUIC Internet transport protocol – could impede next-generation firewalls and other security tools from detecting and filtering out malicious traffic, says Vixie, the chairman, CEO, and co-founder of Farsight Security.

Industry experts like Vixie have been debating how encryption hampers the security team’s visiblity for some time now, but the real-world implications that had them concerned could soon be felt by businesses, and consumers.

DoH already is an available feature option in Chrome and Firefox browsers: it places DNS queries in encrypted HTTPS sessions so they can’t be intercepted or viewed. The TLS 1.3 ESNI encryption protocol prevents ISPs and firewalls (and nation-states) from viewing the sites user are visiting in order to track or censor their online activity and access. That protocol, according to Vixie, is at least another two years away from wide deployment.

As he explains, well-intentioned user privacy efforts in the post-Edward Snowden era don’t necessarily translate verbatim into Internet infrastructure security. The origins of the Internet in the 1970s was as an open network for government contractors, universities, and researchers, and its evolution into the massive communications platform for all users – consumer, commercial, government, and inadvertently, cybercriminals and nation-state threat groups.

“The Internet lacks admission control: it was all government contractors and universities back in the day. In the architecture and culture of the Internet, it’s almost impossible to prevent DDoSes [distributed denial-of-service attacks] or spam or any sort of uncooperative communications,” Vixie says. The Internet’s underlying model also has confounded efforts to remove malicious domains, too.

“There’s this universal system of Internet resources and a lot of people who hate you or want to steal your stuff out there, and you have no recourse. Once you’re in the Internet, it’s very difficult to keep it from reaching you,” he says, describing much of today’s Internet communication as “nonconsensual.”

Today, more than half of Internet traffic to an endpoint is unwanted, Vixie notes. Later this month at the RSA Conference in San Francisco, Vixie will outline the security implications of the Internet’s privacy evolution in a presentation entitled “Consent, Alignment and Cooperation in the Internet Era.”

Running Domain Name System (DNS) over encrypted Web sessions with DoH, for instance, complicates enterprise security. The DoH protocol handles DNS resolution over HTTPS, the encrypted Web protocol, to prevent man-in-the-middle attacks that listen in on or manipulate DNS, but it also blocks the ability for security tools to spot malware or other nefarious activity.

For a financial services firm, for example, DoH could allow a rogue trader to bypass the firms internal systems. “If I’m a financial services firm I may have an absolute requirement to archive all incoming and outgoing communication between my traders and their customers for compliance purposes,” Campling explains. And the rogue trader’s communications couldn’t be detected and archived, thus putting the firm into dangerous compliance exposure, he says.

“It will raise the complexity for enterprise users and IT teams, but it’s not all unsurmountable,” he says. In Chrome, for example, IT can disable or “grey out” the DoH feature option, but of course that means IT has to actually be aware that this feature is out there, he says.

An industry initiative led by Comcast called the Encrypted DNS Deployment Initiative (EDDI) aims to identify the challenges with these emerging encryption technologies and how to overcome them, he notes. Other major players in EDDI include Akamai, AT&T, Cox, Microsoft, Sprint, Verizon, and Vixie’s company.

Meantime, Vixie worries that once corporate users start running DoH in their browsers, it will be difficult to flag botnet activity, for instance. “The inability to know what the agents, or employees, or intruders are doing is a big problem for your average CISO,” he says. “So DNS over HTTPS [DoH] is another prime example of that. Using DNS lookups as an early indicator of trouble has become pretty common.”

While Encrypted SNI is at least two years away from landing full-force in enterprises, that doesn’t mean it shouldn’t be on enterprise radar screens: “We are about one year away from this being enough to cause a problem, even though it will not be a majority of traffic,” he says.

He worries that there’s not much awareness about these technologies that are just around the corner, either. “Nobody is really aware of this. When I talk to a roomful of CISOs, their eyes get wide,” he says, when they realize that means that could break their regulatory and legal compliance.

“They’ve got a lot of planning and reinvestment to do before this technology gets out into the wild,” Vixie says.

What to Do About It
Vixie recommends that organizations start to build a managed private network in the next six months that allows them to still employ next-generation firewall functions, for example, and to remain compliant with regulations and enforce their BYOD policies. That in somce cases means creating a private DNS for the access side of their user traffic, he says.

“You’re going to have to install a proxy HTTPS” server so that your endpoints that need access to sites inside “dangerous and shared IP ranges” can do so, he says. “There is no good choice.”

To date, organizations have had mostly free range in how they intercept traffic at the gateway and perimeter of the network. “We’ve gotten a fairly free ride,” Vixie notes. “Now we have to make a more complicated, more expensive perimeter” with more proxy-type communications. BlizzCon 2019: Every trailer and announcement