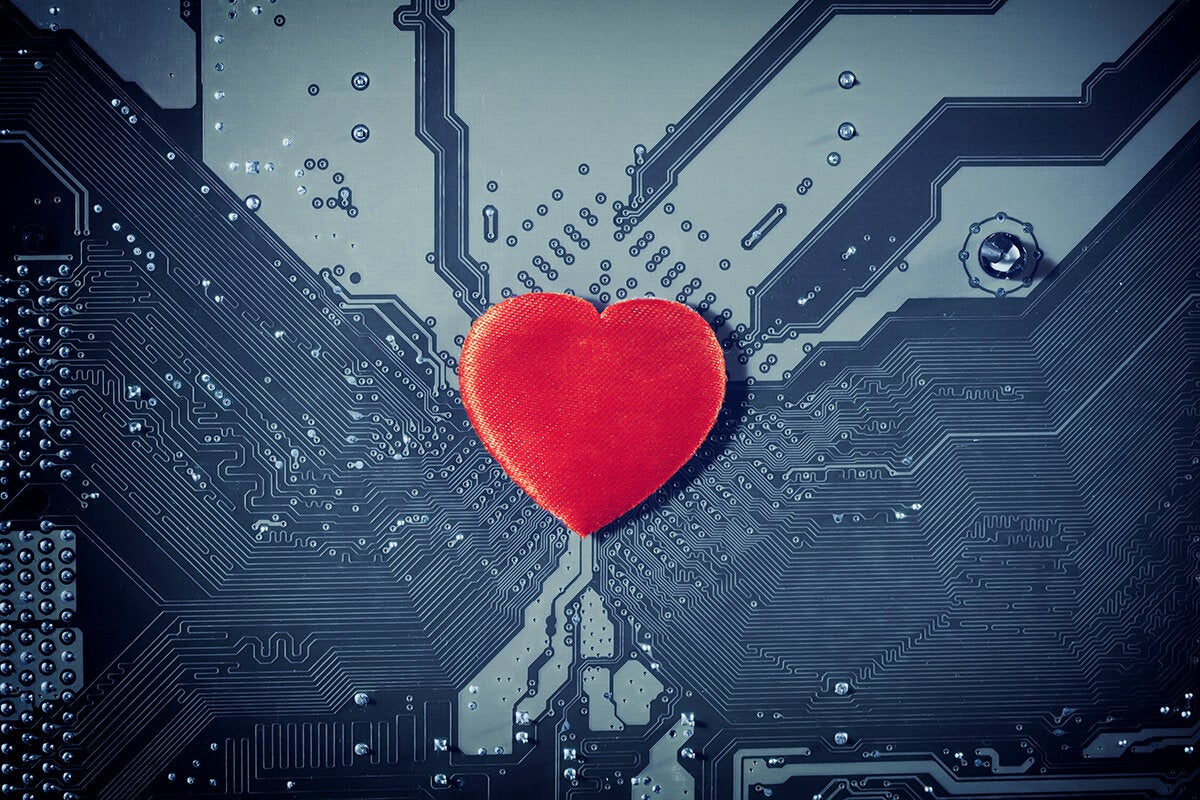 Much of this technology is just getting started. But participants in a recent IDG TECH(Talk) Twitter chat said they love what they’ve seen of it so far – and look forward to how this trio can improve the enterprise.

Promising, interesting, game-changing – that’s how IT experts describe 5G. Despite wireless providers’ claims, 5G is not ubiquitous, and it won’t be anytime soon. It’s going to take time to get the infrastructure in place and have devices that can take advantage of it. And some, including Wayne Anderson, security and compliance architect at Microsoft, say the high speed and reliability advantages are still to be proven.

Still, the tests and use cases have IT professionals excited. The biggest appeal?  Increased speed. 5G networks have potential download speeds of 20Gbps, which is not only faster than 4G but faster than cable internet connections, according to Josh Fruhlinger in What is 5G? How is it better than 4G? Plus, 5G significantly reduces network latency, which is critical for Internet of Things uses such as telemedicine and autonomous vehicles that require fast transmissions.

“5G is looking extremely promising: better coverage, less energy consumption, low latency, high data rates. This is a game-changer that will take us to new levels,” said Scott Schober, CEO of Berkeley Varitronics Systems, during the Twitter chat. “We are working with a lot of the carriers and teams actively testing, and they are making some great progress. There is enough money and marketing behind this, so they have to make it happen sooner than later.”

5G installations are starting to appear, such as Whirlpool’s private 5G network, provided by AT&T for its fleet of driverless vehicles. The company is in the process of rolling out the 5G network across the plant, and hopes to make 80% of its 100 vehicles driverless. Other opportunities for the company include applications for the shop floor and emergency management.

As enterprises become more and more “cloudy,” through public, private and multi-cloud computing, cloud management tools are rising to the occasion, helping organizations manage and integrate their various implementations.

Anderson agreed, saying, that those improvements are particularly important because “most companies are not only multi-cloud but HIGHLY multi-cloud with tens of ‘approved’ vendors and often hundreds of ‘actually accessed’ cloud endpoints.”

Indeed, as enterprises add more and more cloud activities onto their cloud platforms, managing them all can be overwhelming, because each cloud provider has its own toolset, rules and user requirements, wrote John Edwards in How to get a handle on multicloud management.

Finding the right tool can be challenging, so organizations must look for one that delivers universal monitoring and controls across all clouds, such as Amazon Web Services (AWS), Microsoft Azure, Google Cloud Platform (GCP), and Alibaba Cloud.

“A tool should also be capable of using automation to remediate cloud and container misconfigurations and policy violations, allowing enterprises to achieve continuous security and compliance and realize the benefits of cloud and containers,” Steve MacIntyre, vice president and shared security services lead at Fidelity Investments, told Edwards.

An interesting development in this field is how vendors who provide cloud services are starting to support each other. For example, Google is partnering with IBM to offer “Power Systems as a service” on GCP.

“It’s also interesting to see the CSPs [cloud service providers] starting to recognize the value in the space and begin extending to each other,” Anderson said during the Twitter chat. “AWS is doing some policy management and object instantiation in Azure and vice versa.”

CASBs help organizations manage authentication and encryption across cloud and on-premise systems. They “help give organizations much deeper visibility into cloud and software-as-a-service (SaaS) usage — down to individual file names and data elements, wrote David Strom in What is a CASB? What you need to know before you buy.

Among software engineers and security professionals, Graph API and graph theory combined with machine learning has them most excited. A Zapier article defines Graph API as:

A simplistic definition of a Graph API is an API that models the data in terms of nodes and edges (objects and relationships) and allows the client to interact with multiple nodes in a single request. …

In a graph API, the client formulates the call so data from all three resources is pulled in at once. The client is also able to specify the fields it cares about, giving more control over the response schema.

Graph APIs available include Facebook Graph API and Microsoft Graph API. The specification powering them is GraphQL. The technology is being applied to security (identity and access), web applications, reservation systems, and team management.

“I work for Microsoft, but that being said, GraphAPI tied to ML and massive data sets are amazing,” Anderson said. “Even knowing the ‘magic’ in the industry and being deep in this space, it’s moving so fast some days I still feel it’s like alchemy.”

This story, “The tech IT professionals love: 5G, cloud management, Graph API” was originally published by Bored of the coins – TechCrunch