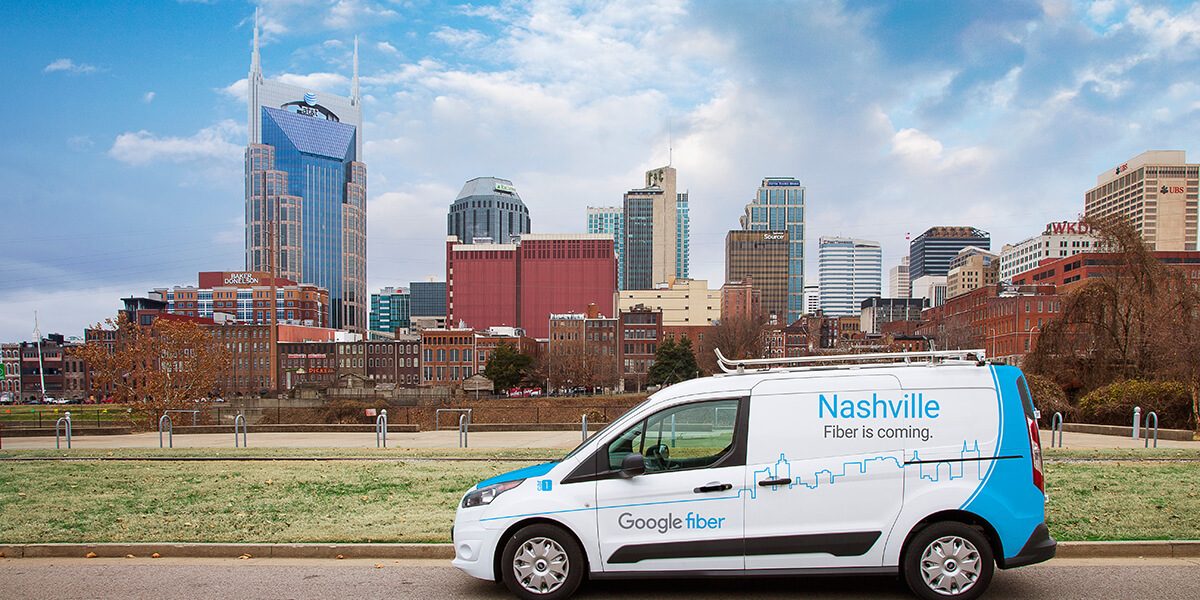 Google Fiber, the division of Google parent company Alphabet that provides fiber-to-the-premises service in the U.S., today announced that it will no longer offer traditional TV bundles with news, sports, premium, and local broadcast channels. Current subscribers to Fiber plans that include TV won’t see their existing service modified or changed, but new customers won’t have the option of signing up for cable content going forward.

“As we return our focus to where we started — as a gigabit Internet company — we’re also ready to challenge the status quo, to finally come right out and say it: customers today just don’t need traditional TV. The best TV is already online. And we want to help you watch it, in the ways that work best for your budget and your own viewing preferences,” wrote Fiber in a blog post. “[W]e’ll be happy to help everyone explore other options to get their favorite programming the way TV is watched now — over the Internet, with the virtually unlimited choice and control online viewing provides.”

The writing was on the wall, it could be said. Fiber recently rolled out a partnership with YouTube that let customers sign up for YouTube TV at the same time they sign up for Google Fiber. And this week, Fiber took wraps off of a partnership with FuboTV, an over-the-top streaming service that focuses primarily on channels that distribute live sports, including NFL, MLB, NBA, NHL, MLS, and international soccer, plus news, network television series, and movies.

“Now, new Fiber customers have at least two options to choose how they want to get the live and on-demand programming they know and love. When you have a smooth, steady connection of a gig (or more!), getting all your TV online — live, show by show, your DVR — is possible and easy,” continued Fiber. “You’ve been telling us for a long time that you wanted more choice and more control. You wanted no contracts and more flexibility. You made your voice heard with where and how you spend your money, and Google Fiber is listening.”

Fiber’s TV package — Fiber TV — included more than 150 high-definition and some standard definition channels such as HBO, ESPN, Comedy Central, and Disney. It came with a set-top box that allowed customers to navigate content using an on-screen guide, pull up on-demand programming and rent movies, and set programs to record using a local DVR. A remote streaming feature dubbed TV Everywhere let subscribers watch shows from certain channels when they were away from home, and a companion app for Android and iOS devices doubled as a remote control.

The aforementioned DVR could store up to 2 terabytes of data (which translates to about 500 hours of high-definition programming) and it was able to record up to eight shows simultaneously. Additionally, it could store personal files, like photos, music, and home videos, which could be viewed or played through any connected TV via a dedicated apps menu.

The elimination of a traditional TV bundle from Fiber’s lineup comes after Google said it would no longer sell 100Mbps broadband plans to new Fiber customers. Since December, Fiber has only offered gigabit (1,000Mbps) plans in all 18 regions where it has launched to date.

Fiber was first introduced to the Kansas City metropolitan area in 2011, including 20 area suburbs within the first three years. It later expanded to Austin, Texas and Provo, Utah in April 2013, and subsequently to Atlanta, Charlotte, the Triangle, Nashville, Salt Lake City, and San Antonio in 2014 and 2015. And in 2016, Fiber acquired San Francisco-based Webpass to expand its reach in apartment and condo buildings with up-to-gigabit point-to-point wireless internet.

In mid-2016, Fiber had 68,715 television subscribers and was estimated to have about 453,000 broadband customers, but the company was forced to scale back its ambitions following internal tumult. In October 2016, on the heels of the departure of CEO Craig Barratt, Fiber cut its staff by 8% and paused fiber plans in 11 cities. Most recently, it was forced to switch off its network in Louisville, Kentucky and exit the city after fiber installation failures left cables exposed in the roads.

Fiber’s discontinued 100Mbps plan — Fiber 100 Internet — started at $50 per month and didn’t offer complimentary Google Drive storage, unlike the pricier gigabit plan. Additionally, it couldn’t be bundled with Fiber’s TV plan (but could be bundled with Fiber’s $10-per-month Fiber Phone plan) and didn’t come with the hardware included in upmarket plans, namely a TV box and an eight-tuner DVR. 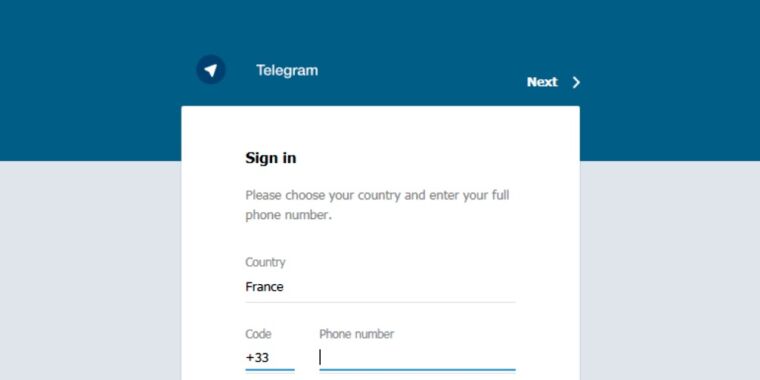