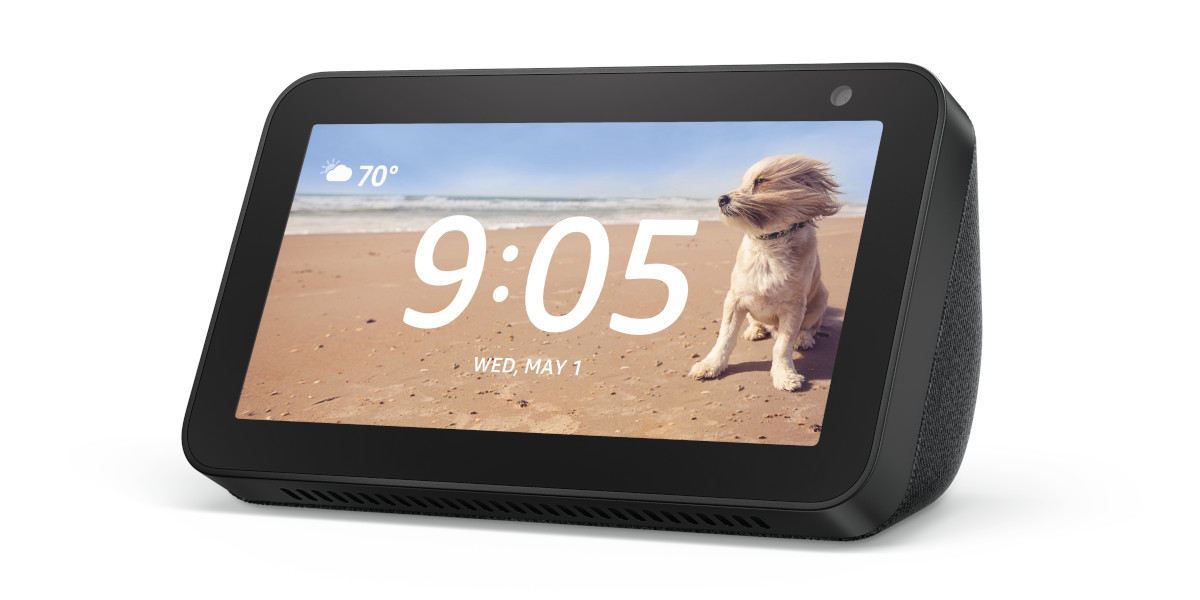 If you manage your grocery list using Amazon’s Alexa, good news: It just became easier to add items in need of restocking. Amazon today announced that Alexa on select Echo smart displays — the Echo Show 5 and Echo Show 8 — can scan the barcodes of common grocery items to add to Alexa’s built-in shopping list.

The feature follows the rollout of Show and Tell, which helps blind and low vision customers with an Echo Show identify common pantry goods (like canned or boxed foods) that can be difficult to distinguish by touch. To get started with the barcode scanner, say, “Alexa, scan this to my shopping list.” If Alexa can’t recognize the barcode or the item doesn’t have a barcode, a voice command like “Alexa, add red onions to my list” will work instead.

Interestingly, it’s not Amazon’s first foray into barcode-scanning tech. In 2014, the ecommerce giant launched a physical scanner for Prime Fresh customers called the Dash Wand, which was refreshed in June 2017 with Alexa voice capabilities. It’s even possible that the Echo Show’s barcode scanner shares a codebase with the Amazon mobile app’s barcode-scanning tool, or with the company’s since-discontinued Firefly, an AI service capable of recognizing over 100 million items including products, CD and book covers, barcodes, QR codes, and more.

The motivation is somewhat obvious. According to a recent market research report from OC&C Strategy, shopping via voice will grow to a whopping $40 billion-plus in 2022, up from $2 billion in 2018 across the U.S. and the U.K. RBC Capital Markets predicts that Amazon alone will generate $10 to $11 billion in sales from Alexa devices — including device sales themselves and voice shopping — by the year 2020.

The Information disagreed with those projections last year, asserting that only 2% of Echo owners used one to purchase products. But an Adobe Digital Insights report that same year was much more optimistic, claiming that nearly half (47%) of smart speaker owners reported using a voice assistant to initiate product search and research and that 43% said they use them for creating shopping lists.

“I don’t think they are necessarily buying more yet because of [Alexa], but they are doing certain things in digital that leads to buying some more things,” Amazon devices chief Dave Limp told CNBC in an interview last year. “People are buying more of those because it’s easier to control with a voice interface.”

In unrelated news, Alexa this month gained the ability to set timers and alarms for a specific devices using voice. For example, you’re able to say to any device, “Alexa, set an alarm for 6 a.m. on my bedroom Echo” or “Alexa, set a five-minute timer on Kitchen Echo.”

Google gets greenlight for Taiwan cable but with a lot of conditions – Telecoms.com