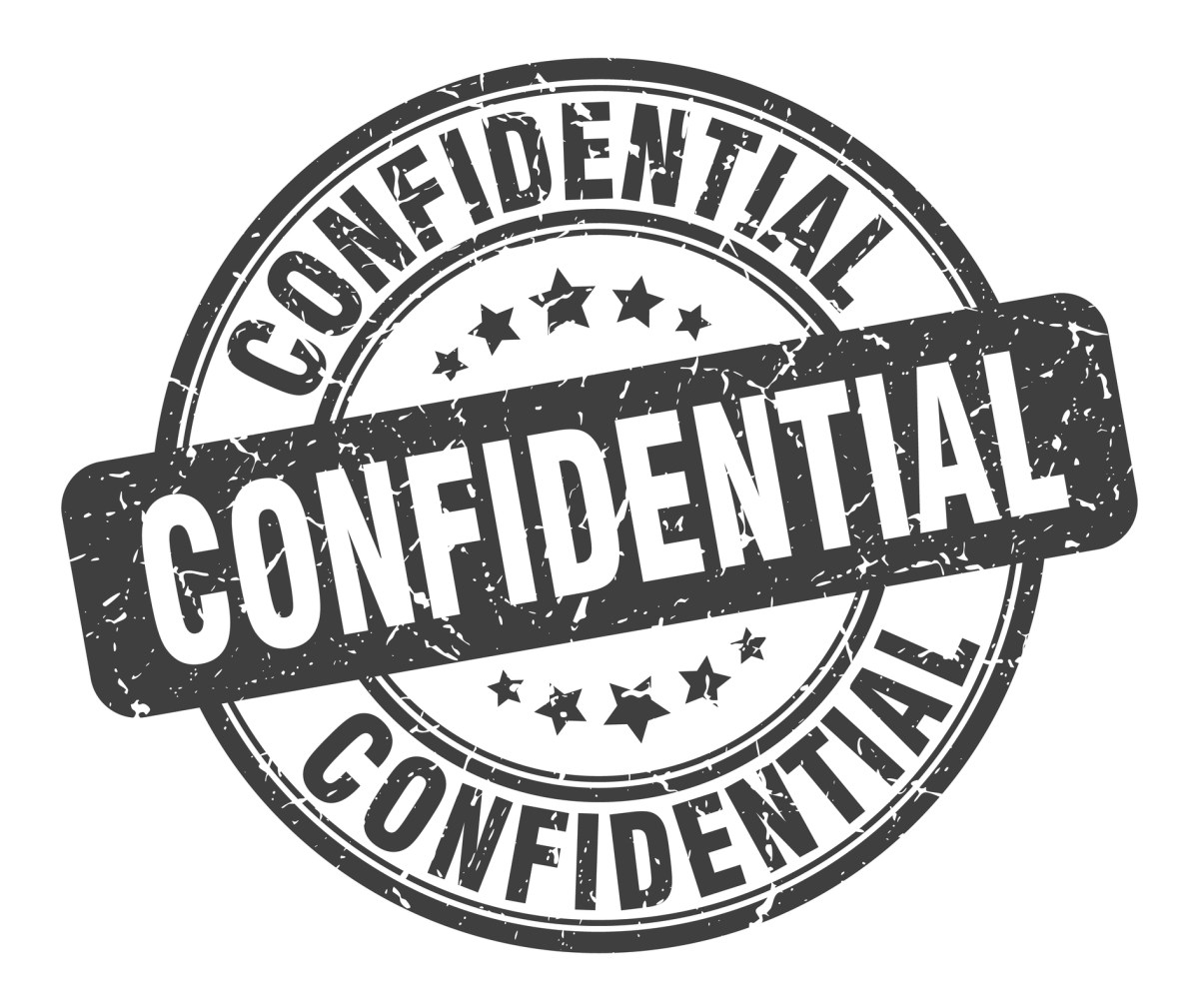 Using the public cloud and edge is like swimming in the ocean. They’re vast resources filled with potential –- and peril. Without proper precautions, even experts can be attacked and drown.

Despite these dangers, organizations increasingly rely on both to integrate multiple data sources for analytics. One big draw: seemingly bottomless trenches of data to help develop and train machine learning systems.

While placing and processing intellectual property on shared servers is fraught, experts say the risk can and must be managed. Many CISOs, CSOs, and CIOs struggle to defend against more sophisticated cross-cloud orchestration and cross-tenant attacks, among others. It’s a modern variation of a familiar challenge: balancing security and privacy with usability.

Achieving that balance is the aim of a new cross-industry effort, the Confidential Computing Consortium. Founded in 2019, the collaboration operates within The Linux Foundation. Its mission is defining and promoting adoption of confidential computing, which protects sensitive data within system memory, a new favored target for attackers. Backers include industry heavyweights Alibaba, ARM, Baidu, Google Cloud, IBM, Intel, Microsoft, Red Hat, and Tencent.

New battleground: Data in use

Consider genomics, where researchers must process genome databases of well over 1TB. That data likely arrives encrypted, containing DNA information and the patient’s personal data. If the analytics application runs in a secure enclave, data can be decrypted safely. Personal metadata remains unviewable, even as needed data is processed.

Similar treatment might be given to stock trading data, banking transactions, blockchain transactions (as opposed to group validation), and healthcare information. Any data in which privacy must be maintained during aggregation can benefit.

According to proponents, confidential computing offers great promise for safely running applications on public clouds and on the edge.

Confidential computing lets untrusted third parties collaborate with data without providing visibility into it. Proponents say that could enable much broader and deeper partnerships between companies and institutions worldwide.

Intel and Microsoft got the Confidential Computing Consortium off to a solid start, the former with the donation of SGX and the latter with the contribution of its Open Enclave SDK.

No place for data to hide

Developers have worked for decades to make applications, operating systems, and other software more secure. Yet many consumer platforms remain vulnerable, as are corporate data centers and servers. No matter how secure the application, data can still land in inquiring hands.

Consider how, in 2018, the U.S. enacted the Clarifying Lawful Overseas Use of Data (CLOUD) Act. It required U.S. data providers to preserve and provide any data subpoenaed by U.S. courts, even if that data is located abroad. The law works both ways; providers like Google and Microsoft must detail how they adhere to treaties that provide user data to governments outside the United States. Yet subpoenas aside, rogue administrators can still expose confidential data.

The cheat goes on

It’s hardly news that the public cloud remains beset with predators hungry for data at rest, in motion, and in use. Yahoo suffered major security breaches in 2013 and 2014, with more than one billion user records stolen. Apple’s iCloud hack exposed private celebrity files to public scrutiny in 2014. And of course, Cambridge Analytica illicitly scraped more than 80 million Facebook profiles prior to the 2016 election without users’ consent.

Consensus is growing that software alone cannot handle the growing complexity of these modern demands. The thinking is this: If hardware is the ground under the server’s castle, security-hardened hardware presents attackers with tunnel-proof bedrock.

Hardware-based security also enables assistance from silicon-level accelerators to relieve the CPU from having to shoulder such burdens through software, thus improving system efficiency.

The industry has worked to enable hardware-based security for many years. The Trusted Computing Group, for example, released the first specifications for the Trusted Platform Module (TPM) in 2009. The next year, Intel debuted AES-NI encrypt/decrypt on Westmere-generation processors. Such measures have done a good job of protecting data at rest and data in flight from one location to another.

However, one serious weakness remained: data in use, meaning data being handled in system memory. That’s where the Confidential Computing Consortium is focusing major efforts.

SGX (Software Guard Extensions) provide a framework for creating secure “enclaves” within RAM. These are invisible to the system (and thus any users or attackers), so data can be handled without risk of outside exposure.The capability is important because “in-flight” data located in RAM is almost always unencrypted, which leaves it vulnerable.

Much of today’s infrastructure stack is prone to attack from nefarious agents. SGX and trusted enclaves operate within system memory, out of sight and beyond access from would-be intruders.

With trusted enclaves, “data and operations are isolated and protected from any other software, including the operating system and cloud service stack,” explained Lorie Wigle, a VP in Intel’s architecture, graphics and software group, in a blog post. “Combined with encrypted data storage and transmission methods, TEEs can create an end-to-end protection architecture for your most sensitive data”

SGX enclaves provide a secure zone within RAM for handling this open data. However, using SGX requires custom coding of applications to make use of it.

Confidential Computing provides for trusted execution environments (TEE), meaning secure enclaves via SGX. But it does so in a way that allows unmodified applications to run in certain SGX-ready containers (such as Graphene, SCONE, or Haven) within SGX.

As the Open Enclave group defines it on their site, “Open Enclave SDK is an open source SDK targeted at creating a single unified enclaving abstraction for developers to build Trusted Execution Environment (TEEs) based applications.” Google’s Asylo and Red Hat’s Enarx provide similar frameworks and SDKs. The common denominator across all these projects is to make the cloud more secure.

Even before the Confidential Computing Consortium kicked off, Microsoft CTO Mark Russinovich noted in a May 9, 2018 blog post how his company deployed SGX-enabled Xeon processors in its East US Azure region for customers needing trusted execution enclaves.

Clearly, these are still early days for trusted execution, but the building blocks are cementing into place.

Organizations in need of cloud-based data aggregation and collaboration and/or the ability to trust the cloud as a platform for secure computing seem likely to embrace new confidential computing technologies.

This will enable participants in the coming waves of analytics and AI to advance with less worry about the safety and privacy public data and intellectual property. 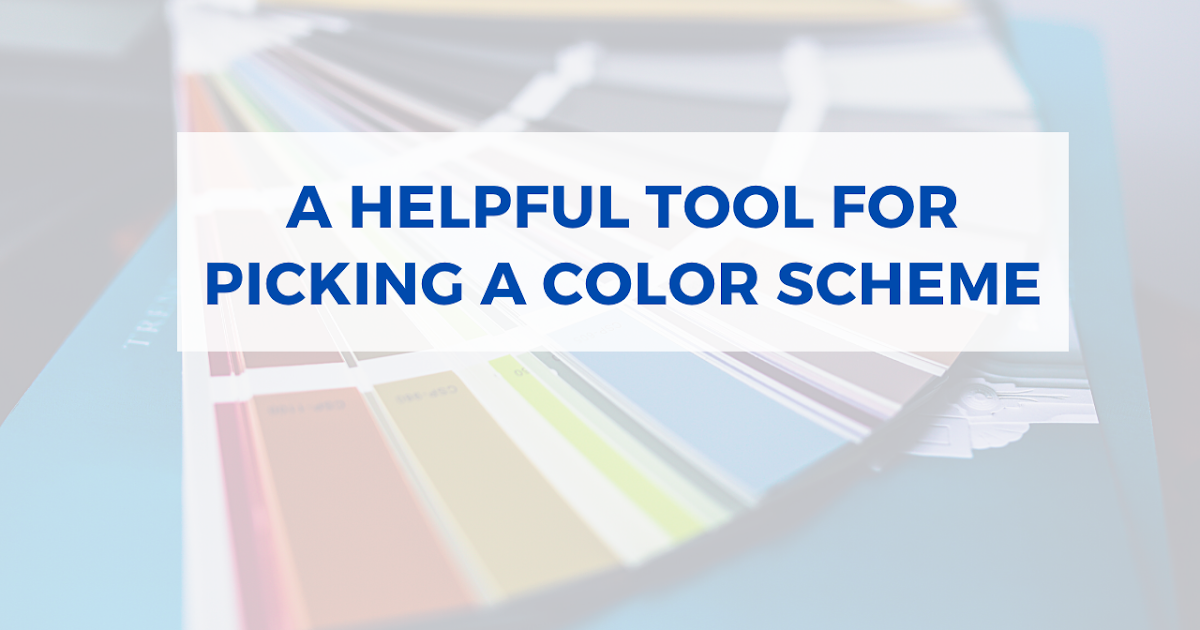 Tips and Tools for Teaching Remotely