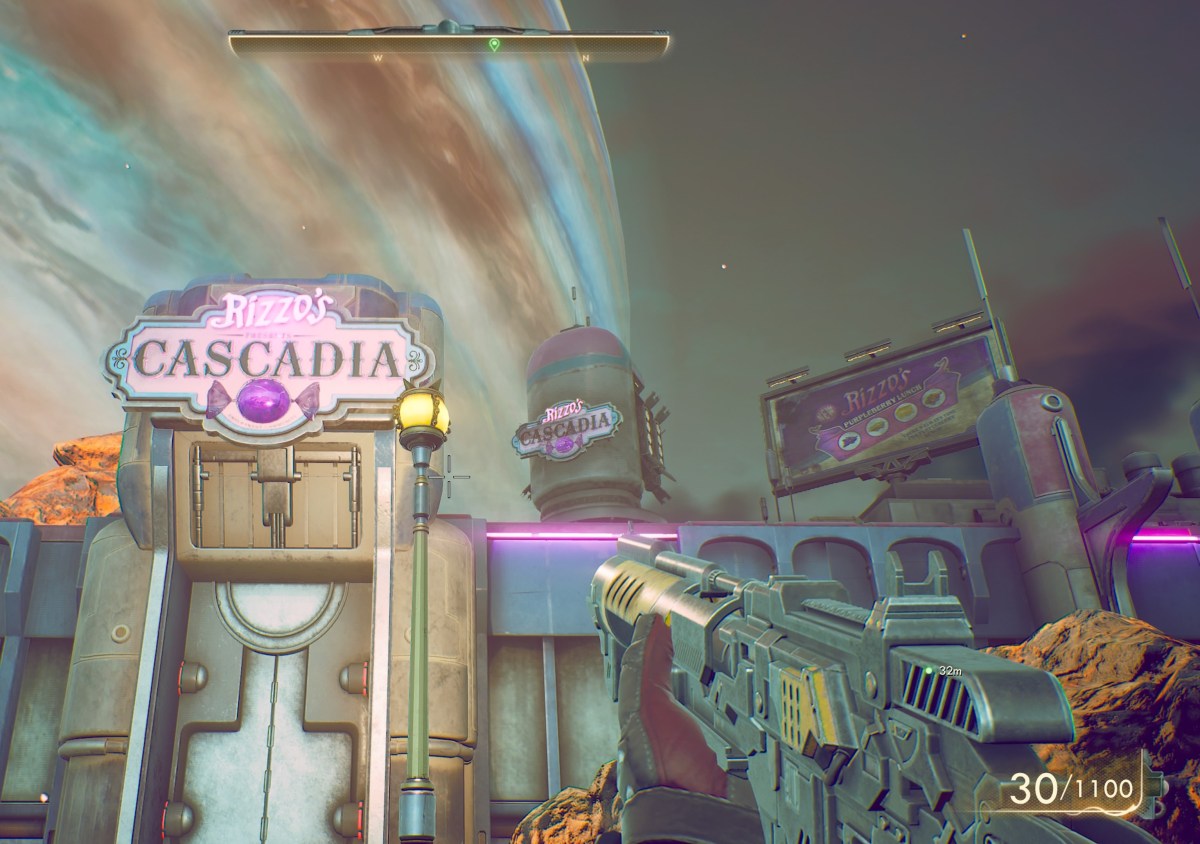 We often write lists of reasons why big, prominent non-VR games should absolutely get official VR support. Examples of ones we’re still crossing our fingers for Metro Exodus, Kingdom Come Deliverance, and Destiny 2. With that being said, it does happen. Just look at No Man’s Sky, Hellblade VR, Skyrim VR, Fallout 4 VR, and Borderlands 2 VR as examples.

First, a bit of background: What exactly is The Outer Worlds? Basically, Obsidian Entertainment is an RPG-focused development studio that has created on games like Neverwinter Nights II, Fallout: New Vegas, Star Wars: Knights of the Old Republic II, Pillars of Eternity, Tyranny, and many others over the years and was founded by people that originally created the Fallout franchise. The pitch here is that, this is a lot like a new Fallout game in every way but name, but instead of taking place after a nuclear apocalypse, it puts you as a boisterous captain of a spaceship as you make your way across various planets with your rag tag group of NPC companions. Think of it as a combo of several key tenets of both Bethesda and BioWare games.

Usually there is some sort of key justification for it all beyond just “this would be cool!” and here, The Outer Worlds is no different. Consider this article my formal plea to either Obsidian Entertainment to add at least head tracking support, if not a full VR update, as well as a list of reasons an intrepid would be praised for doing some of the dirty work.

Fallout 4 VR as a point of comparison

Let’s get it out of the way first: if Fallout 4 can work in VR, I absolutely think The Outer Worlds can. Obviously a full-on VR adaptation with roomscale movement support and motion controller tracking would be glorious, but I’d honestly settle for head-tracking only as well. Head-tracking mods have done wonders to make games like Alien Isolation and GTA V feel new again in VR and that would be great here as well. Something like VorpX will probably get updated soon, but direct VR support within the game would be better.

The Outer Worlds is one of those kinds of games that is very easy to lose yourself in. The landscapes are vast and beautiful, the characters are rich and full of interesting things to say, and the regions are both wide and deep with tons of things to do and see. While not quite an open world game, there is so much to do in The Outer Worlds with a litany of ways to build your character you won’t be pressed to find things to do. Within the first hour it’s tough to walk for more than a few minutes without finding something fresh and new going on. 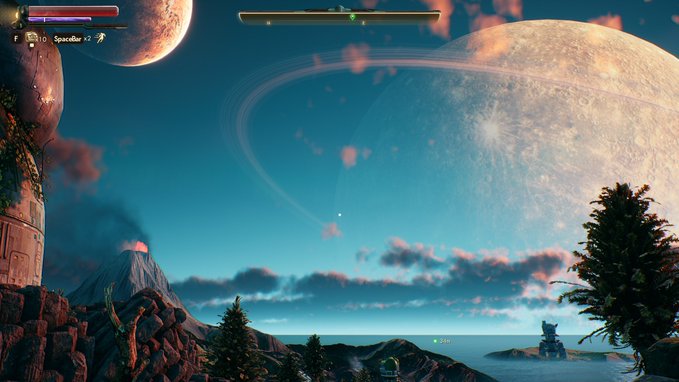 Like, just look at it. Look at The Outer Worlds. This is a screenshot I took yesterday (also embedded above) immediately after exiting my landing pod following character creation and stepping foot into the game world for the very first time. Not only is it just a drop-dead gorgeous game, but it’s got an incredibly immersive atmosphere that really evokes that same sense of discovery you get from VR games like The Solus Project, Skyrim VR, No Man’s Sky VR, and Fallout 4 VR. Not to mention the setting is all about exploring strange worlds that feel ripped out of a sci-fi film or graphic novel.

Since The Outer Worlds is an Unreal Engine 4 game and not based on a custom platform, that at least leaves the door cracked to the potential of VR support of some kind. At the very least hopefully VorpX will work in time or can be achieved by tweaking settings from an existing UE4 game’s profile. But going even beyond that, Obsidian are intending to add mod support sometime after launch which could theoretically make it possible for more bespoke VR solutions. Again though, even just basic head-tracking and 3D would be enough to make me try it in a VR HMD.

There aren’t enough games like The Outer Worlds in VR. Other than the big examples I’ve listed already like Fallout 4 VR, Skyrim VR, No Man’s Sky VR, and maybe The Solus Project for a survival-focused angle, it’s a genre that most developers haven’t had the funding, resources, or time to tap into much yet for immersive content. Adapting a game like The Outer Worlds would be a great stop-gap solution. Stormland is coming up soon and should scratch the itch a bit, but it’s less narrative-focused overall and has an emphasis on co-op. The Outer Worlds, on the other hand, is deeply narrative focused, single-player, and is oozing with great RPG elements. 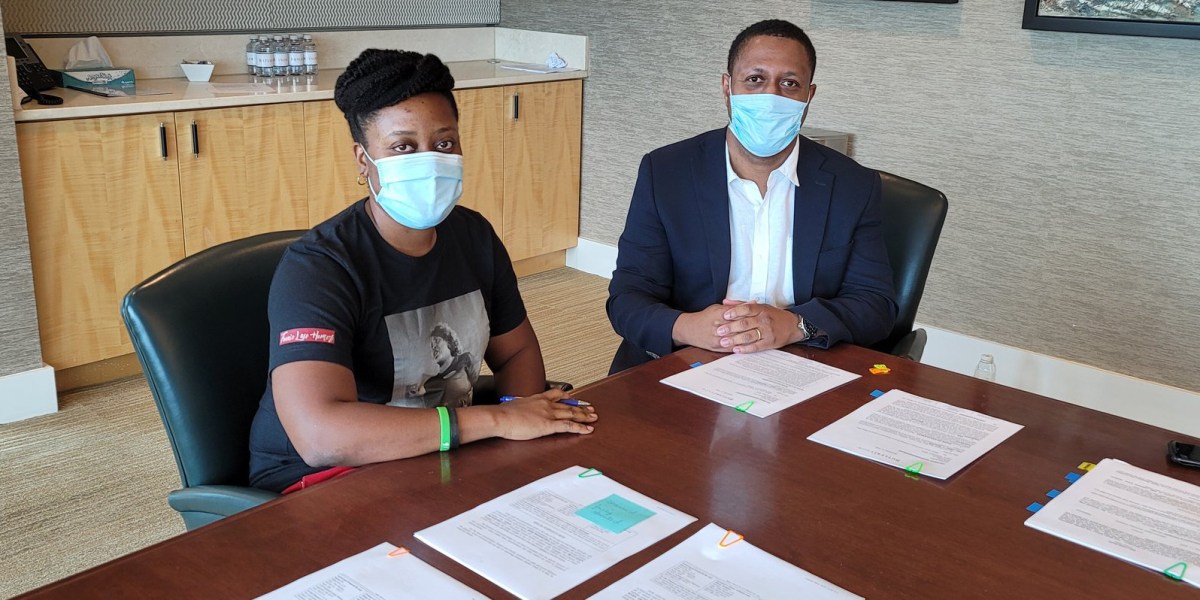 How CDA is Aligning with the Evolving IT Landscape

A Rogues’ Gallery of MacOS Malware

The aviation technology is changing rapidly. Can the people behind the scenes follow these...